Sales Analysis: Toyota Still Dominates The MPV and SUV Segments, Thanks Be To The Innova And The Fortuner!

The Toyota Innova Crysta and Fortuner have been selling like cake in the Indian market, here’s how successful they have really been…

Bygone has been an age of massive degrowth for the Indian automotive industry. As the reports suggest, Toyota has managed to hold its sales up amidst the slowdown, thanks be to the Innova Fortuner duo. Both the Innova and the Fortuner have managed to top their respective segments by selling fairly good numbers.

The Innova still tops the MPV segment in the country and has sold more than 9 lakh units over the years. Thus it holds a market share of over 40%! Despite the massive industry slowdown, Feb 2020 saw the Innova Crysta garner segment shares of upto 52.91%, which by the way, has been the highest since 2016.

The Toyota Fortuner has also been selling like cake since inception. It had had a segment share of around 54% last year. However, in Feb 2020, the Fortuner recorded a peak share of 63.9% as compared to the previous year. 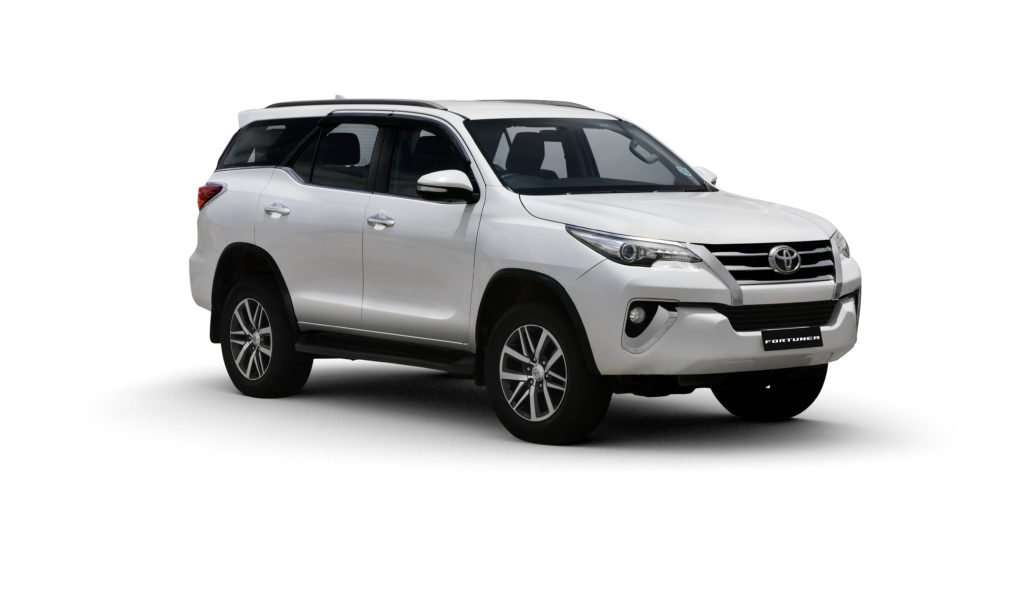 The Toyota  Innova could be called the pioneer in the Indian MPV arena, as it was the Innova that had cut open the segment in the country. It hosts 2.4L and 2.7L BS6 compliant mills under its hood mated to 5-speed manual and automatic boxes. The Fortuner too has always been enjoying a ‘forever lime-lit SUV’ status in the segment and comes with a choice of 2.7L and 2.8L mills and a manual and auto transmissions to choose from.

A car enthusiast with a fair flair for penning things down as well. Neeraj has the track of having worked with various automobile-oriented publications, both in print and online, and thus has a thorough knowledge of the industry.

Dassault Systèmes and Geico Taikisha To Redefine The Future Of Automotive Paint Jobs!

This website uses cookies to improve your experience. We'll assume you're ok with this, but you can opt-out if you wish. Accept Read More