2020 Shelby Mustang had made its global debut sometime back. The sixth model year car indeed does justice to its genes, but with a few changes inside and out. Here we tell you crumbs on the same!

It hasn’t been long since the much anticipated 2020 Ford Mustang Shelby GT350R made its global debut. The car had proved itself thoroughly capable and immensely appealing right on the day 1! While we are still waiting to get our hands on these, let us now get to know this American muscle in detail…

The Ford Mustang Shelby GT350R goes stark old-school when it comes to the instrument cluster in the cabin. The car being the baby mustang, does not get theGT500‘s supremely modern 12-inch digital instrument cluster. It boasts of neatly set analogue gauges instead. Well and good for a ‘classic’! However, one should not think of the GT350R as something absolutely devoid of tech. There are interesting tech bits onboard this classic muscle car, like blind-spot monitoring, dual-zone climate control, Android Auto- Apple CarPlay Connectivity, powered seats with heating and ventilation etc.

The suspension of the GT350R has been thoroughly reworked in order to accommodate the new rubber and still offer breathtaking performance. The car’s MagneRide magnetorheological ride control dampers, antilock brakes, and the traction control system have all been fine-tuned and smart prepped to achieve this goal.

The Familiar Set Of ‘Eyes’!

The 2020 Shelby Mustang definitely looks like a Mustang. It remains very less altered from the pre-refresh Ford Mustang. The reworked set of LED headlamps that had debuted in the 2018 Ford Mustang, find no place here. The GT350R goes with the old fashioned headlamp units from the pre-refresh car. Ford has done this in order to maintain a lower hood line for the Shelby, as the LED units are a tad taller than the present ones.

What do you think of the new Shelby Mustang? Worth a buy? Let us know through the comments…

New Subaru WRX STI To Be Made In Association With Toyota? [RUMOUR]

The Ford Puma 2020 Is A Wannabe SUV, Not The Sleek FWD Coupe You Might Have Expected It To Be! 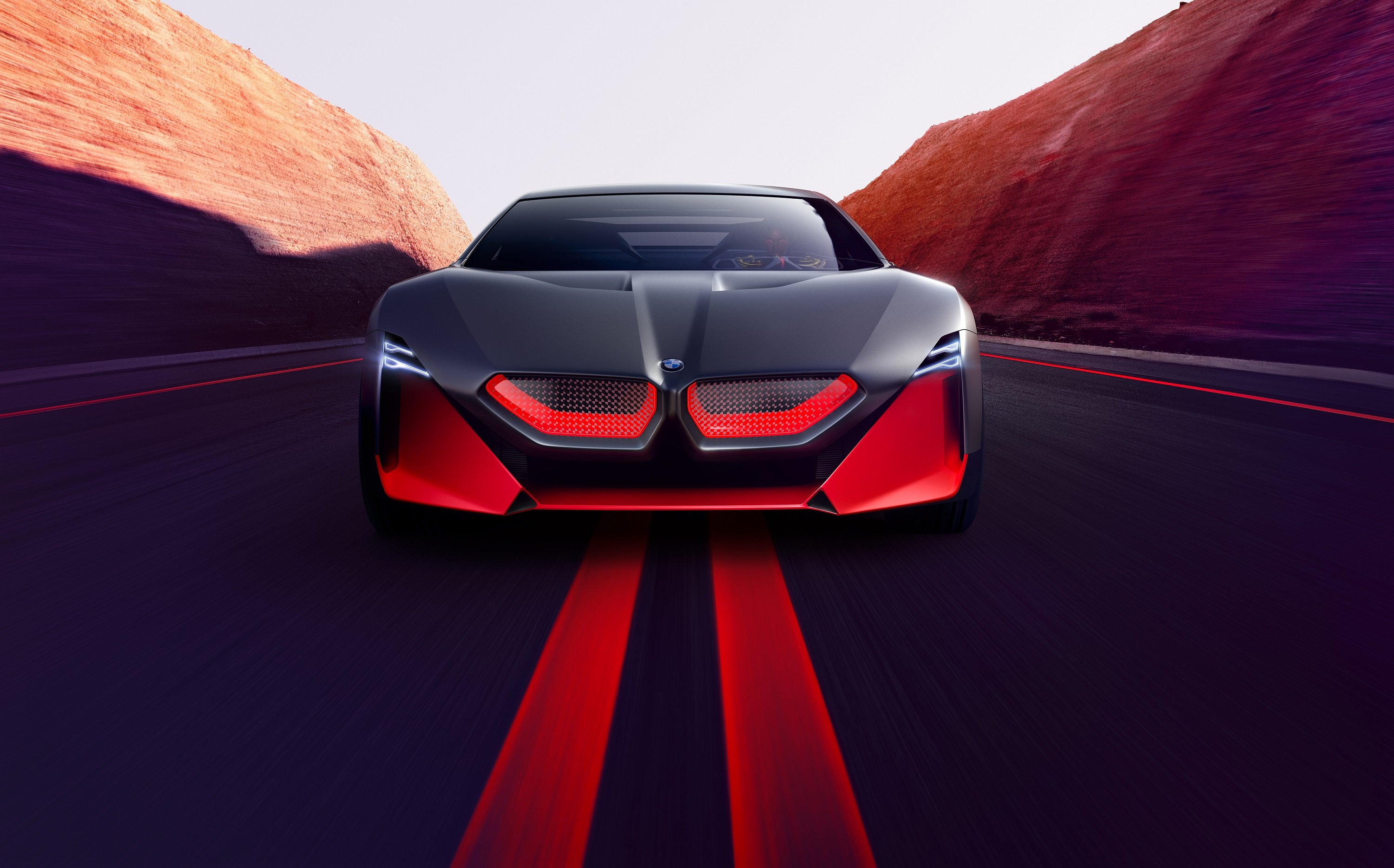 The 600 HP BMW Vision M NEXT Looks As If Straight Out Of A Sci-Fi Movie And Is Tomorrow’s Perfect Hybrid Driver’s Car ! 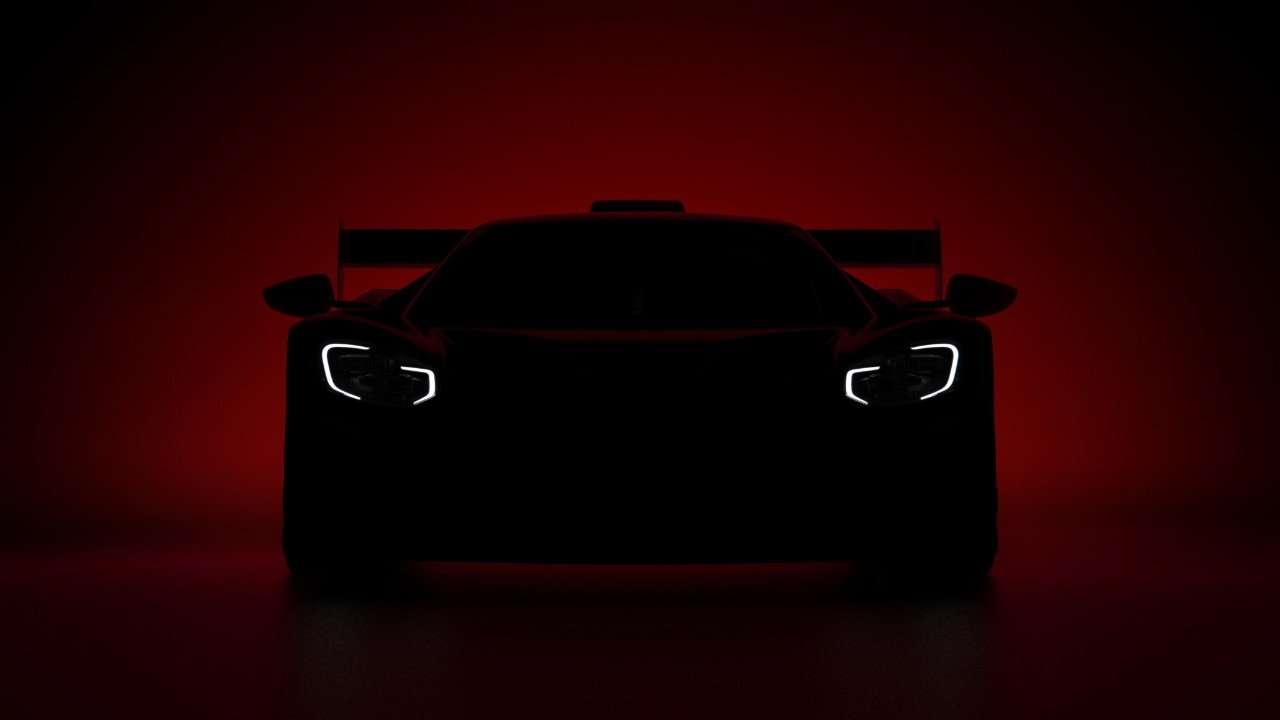 Shhh… A New Ford GT Could Soon Be Out !